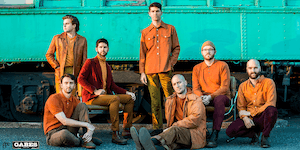 iCal
Google
The Dip at Gabe's on Friday, March 26th, 2021 has been cancelled.

Hailing from Seattle, The Dip is an electrifying seven-piece ensemble that melds vintage rhythm and blues with classic pop storytelling. Acclaimed by KEXP as “one of the most exciting and joyous acts to emerge in recent years,” the band features frontman Tom Eddy’s compelling vocals over an effortlessly deep pocket and energetic melodies from the three-piece Honeynut Horns. Hard-hitting but sensitive, The Dip draws inspiration from the musical roots of decades prior while sounding undeniably relevant today. Following the organic buzz of the 2015 debut, the band arrived on the international stage with their 2019 sophomore full-length, The Dip Delivers. Buoyed by the hit single “Sure Don’t Miss You,” the album was entirely recorded and mixed by the band in their own studio and dishes out a nourishing dose of stylistic and sonic variety. Following an ambitious 2019 that took the band throughout North America, Europe, and Japan, The Dip will captivate audiences with brand new music to complement their vibrant live shows and solidify their reputation as one of the most engaging acts on the road today. 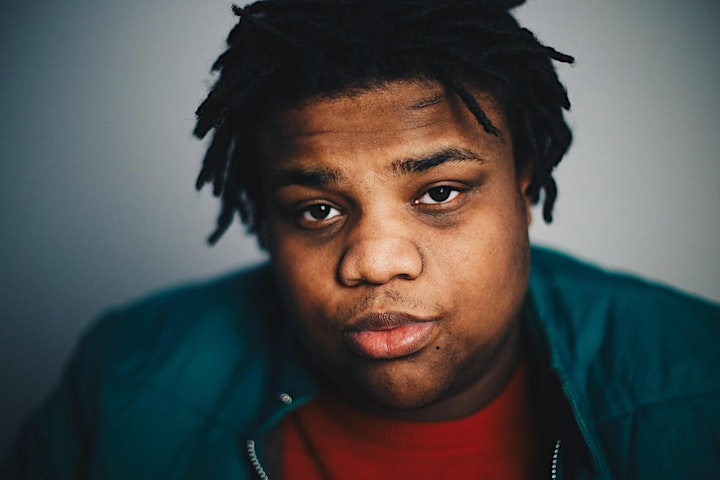 Wyatt Waddell has been described as Chicago’s Boy Wonder for his complex melodies, exuberant presence, and powerful yet versatile vocal range, which moves seamlessly between the raspy timbre of James Brown to the melodic whimsy of Paul McCartney. Though his musicality recalls the old greats, his inventive and playful approach is entirely new. A multi-instrumentalist known for his perfect pitch and instinctive songwriting, Wyatt’s talents are on full display in his first four singles, Cyber Eyes, Time (Don't Let Me Go), Untrain My Heart & Sleeper released on Rosebud Allday. Wyatt has been bubbling at the edges of the Chicago underground and is now set to bring his infectious mix of R&B, pop and funk into the music world with his debut album out now in the new year.